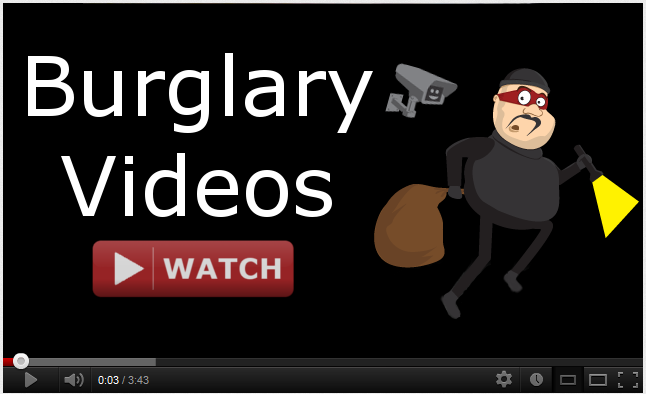 Burglar breaks into McDonalds, attempts to open cash register as well as pull it off the counter and take the entire thing with him. After many attempts to pull to both open and pull the register off the counter, the burglar went to one of the refrigerators and grabbed some food, then left. The convention of the criminal returning to the scene of a crime holds true in this case because the burglar was rounded up the day after, right outside of this McDonalds.

Only Top Shelf Liquor for These Burglary Suspects